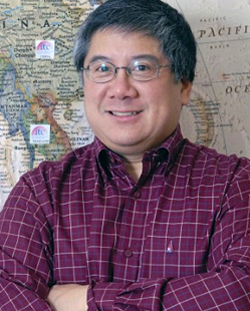 Professor of Psychology
University of Waterloo

Geoffrey Fong is a social psychologist with research expertise in several domains including judgment and decision-making, consumer perception, and global health. He is an expert in survey and experimental methods, program evaluation and statistics. Professor Fong is the founder and chief principal investigator of a project involving extensive national surveys of tobacco users across 20 countries inhabited by over 50% of the world’s population and 70% of the world’s tobacco users. He has published over 130 scientific journal articles and has contributed to major monographs. Additionally, Professor Fong is the recipient of numerous awards in Canada for his work in research and education. Professor Fong has served as an expert witness in a number of cases involving trademark and trade dress infringement, most involving the design, execution, and data analysis of a consumer survey. He is a graduate of Stanford and the University of Michigan and has held faculty positions at Northwestern and Princeton.