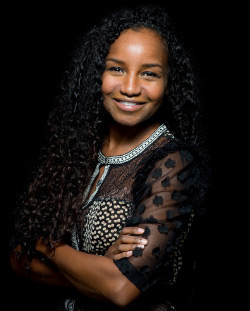 Renée Richardson Gosline is a Senior Lecturer in the Management Science group at the MIT Sloan School of Management. She is an expert on the convergence of behavioral science and technology, and the implications for cognitive bias in human decision-making. Gosline has consulted to companies on issues such as brand strategy, brand imitation and counterfeits, and the intersection of artificial intelligence and human choice. She has been featured in publications including The Economist, Forbes, Fortune, and The New York Times, and has presented conference keynotes and a Tedx talk. Gosline is a 2020 honoree on the Thinkers50 Radar List of thinkers who are “putting a dent in the universe,” and has been named one of the World’s Top 40 Professors under 40 by Poets and Quants. Gosline is also a principal research scientist with the MIT Initiative on the Digital Economy and a fellow at Stanford University’s Digital Economy Lab. Earlier in her career, she held marketing positions at LVMH Moët Hennessy Louis Vuitton and Leo Burnett. She holds an M.A. in Sociology and a Ph.D. in Business Administration and Marketing from Harvard University.